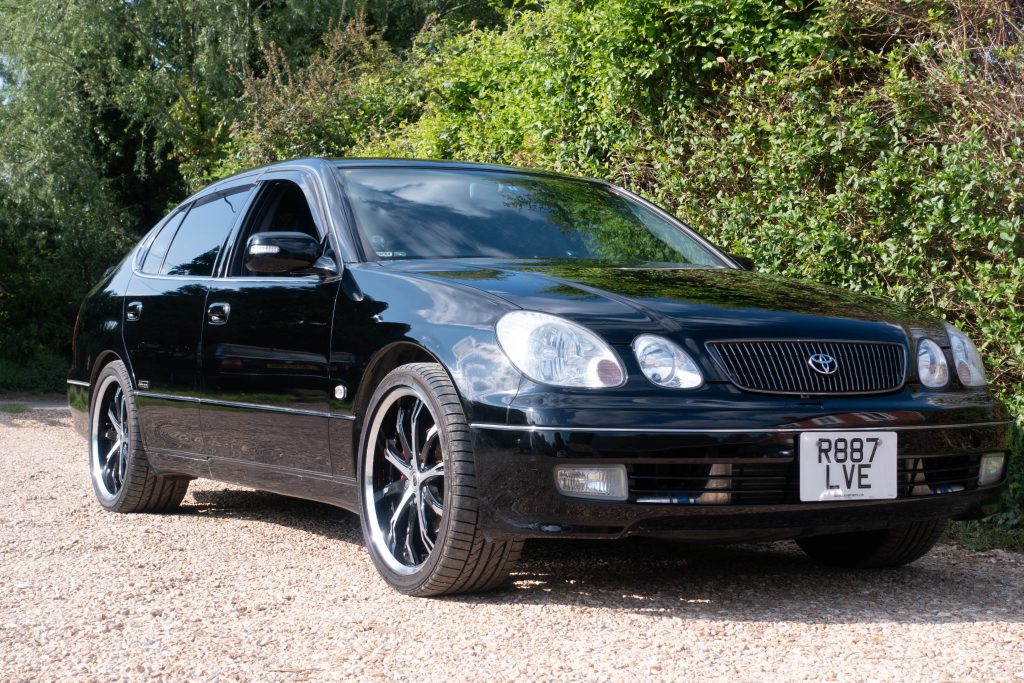 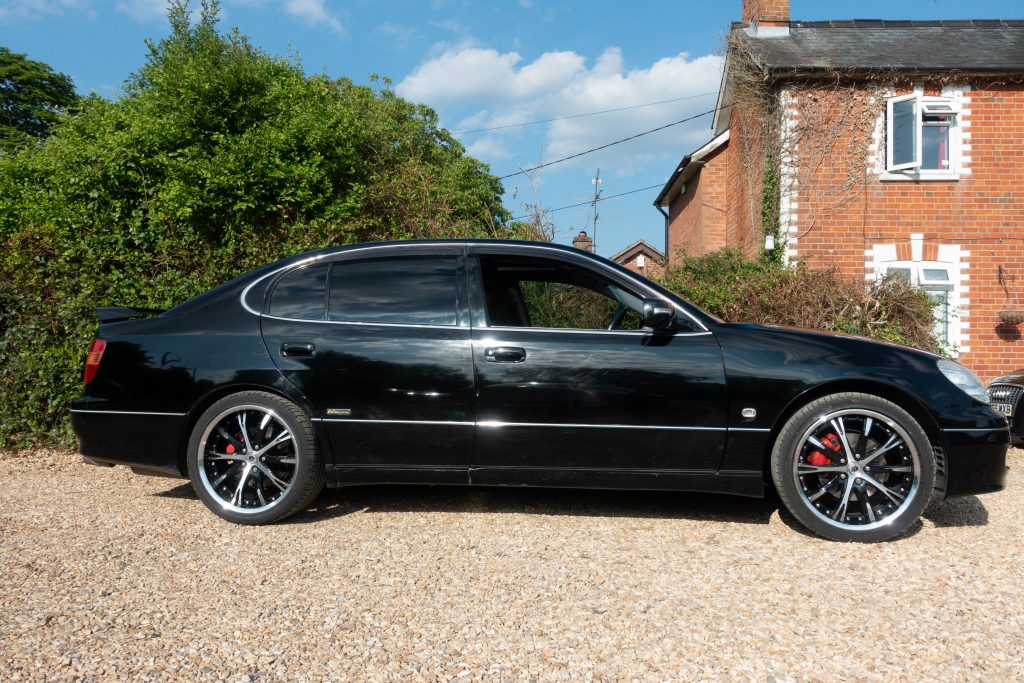 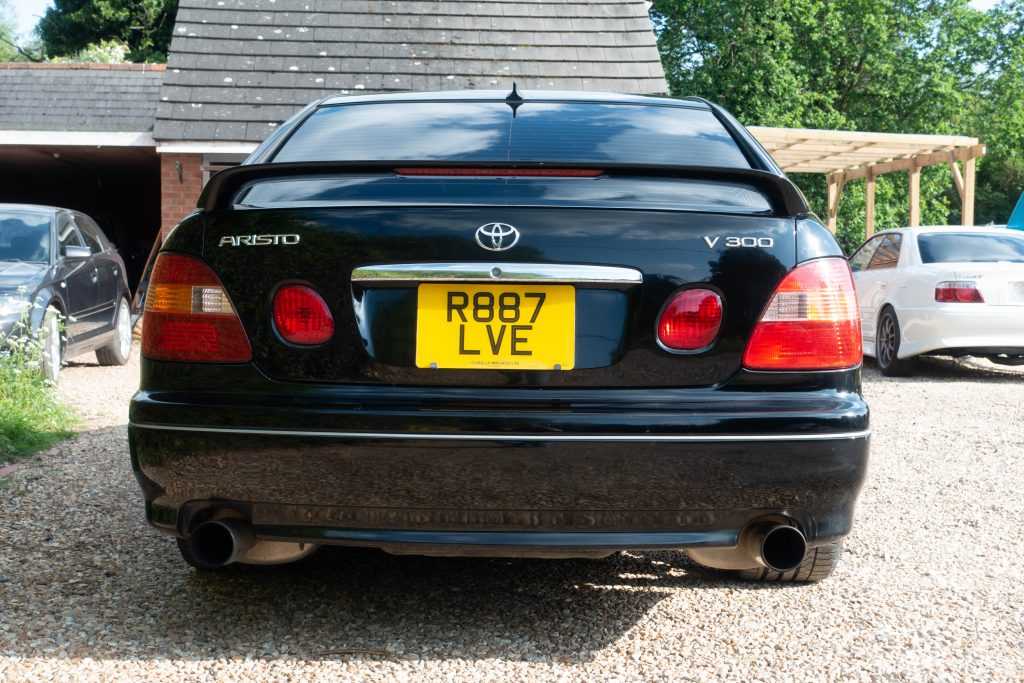 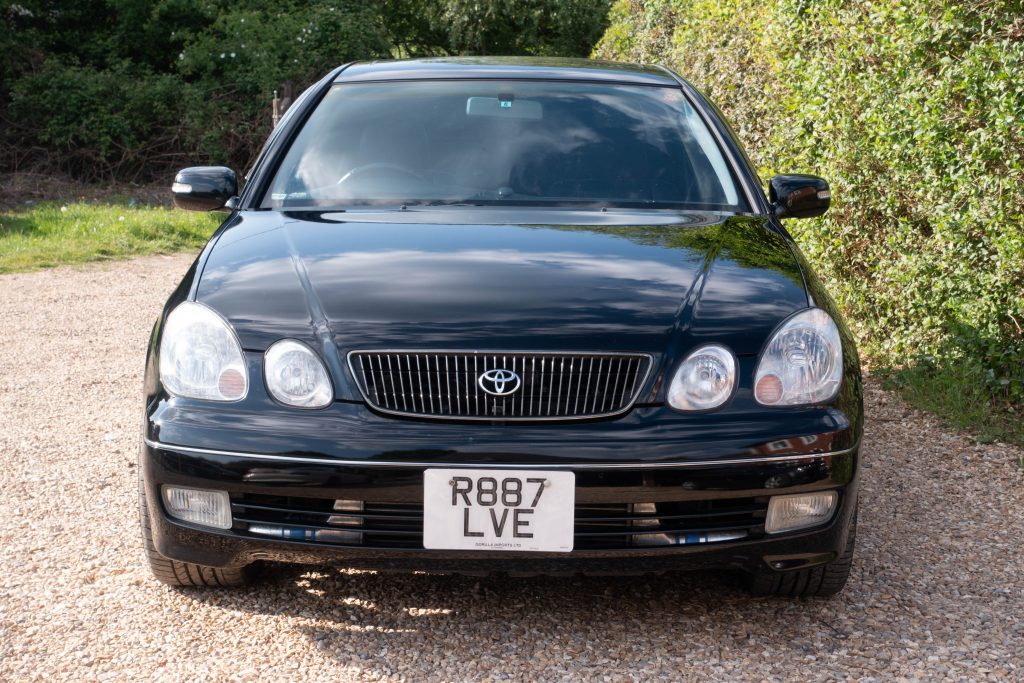 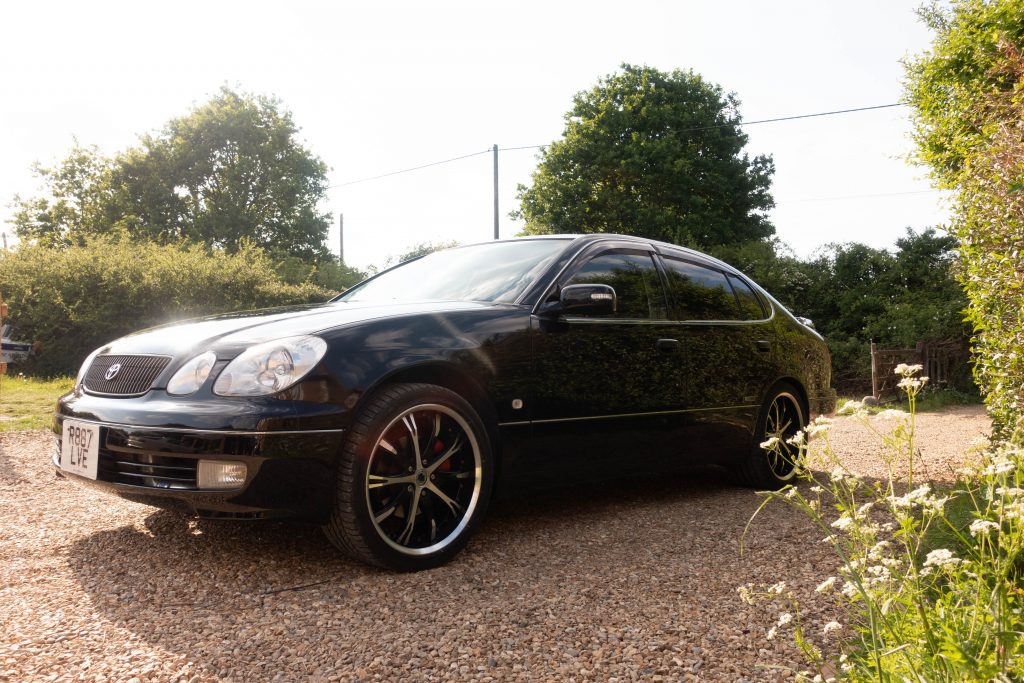 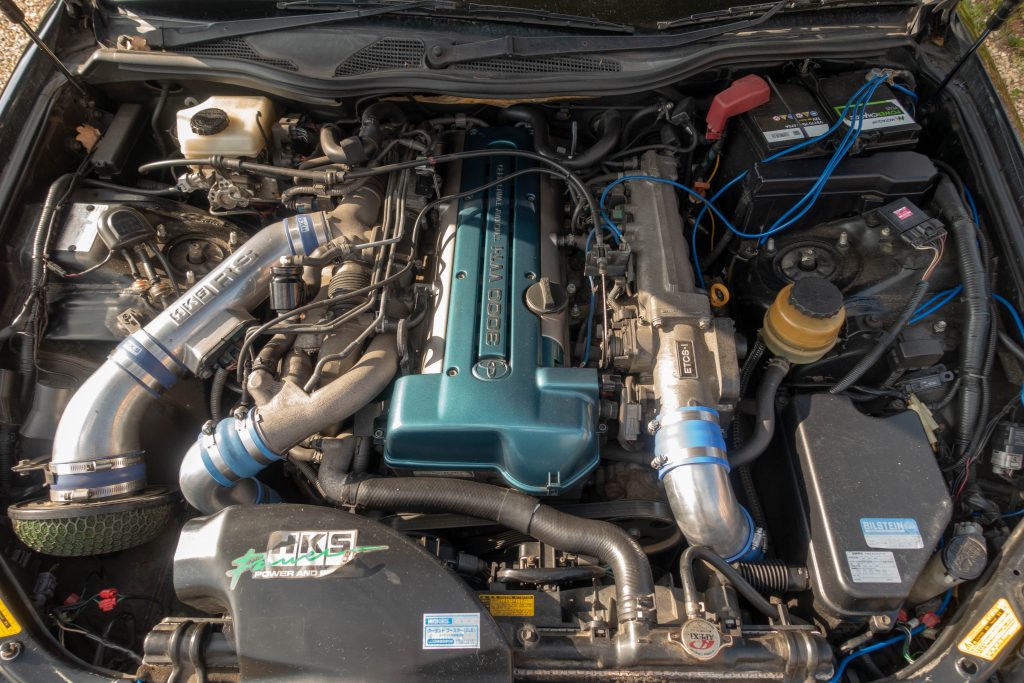 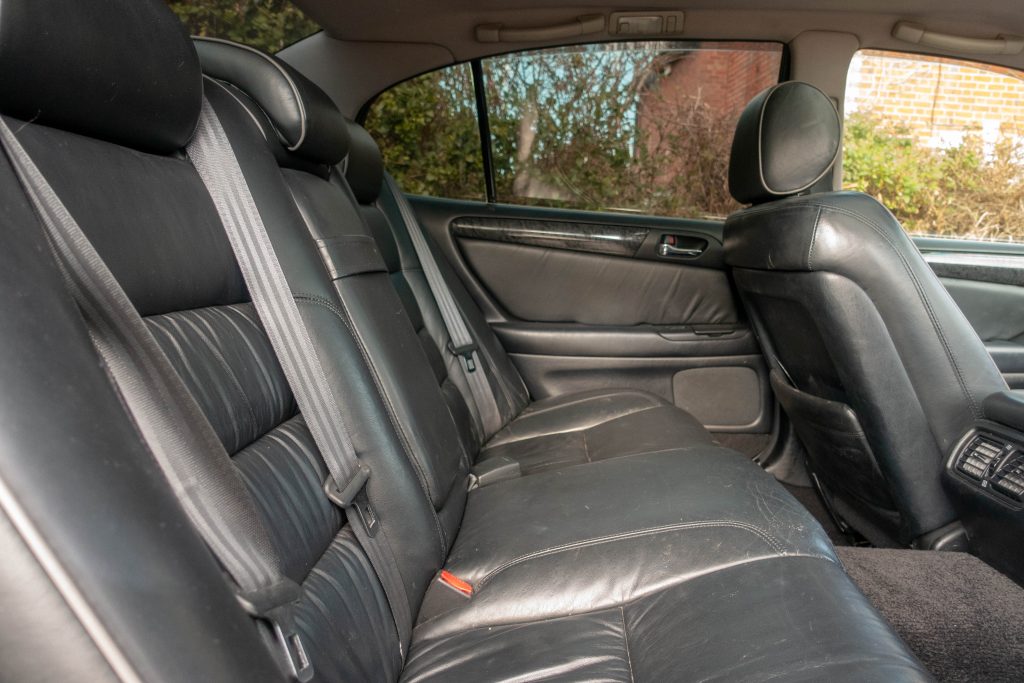 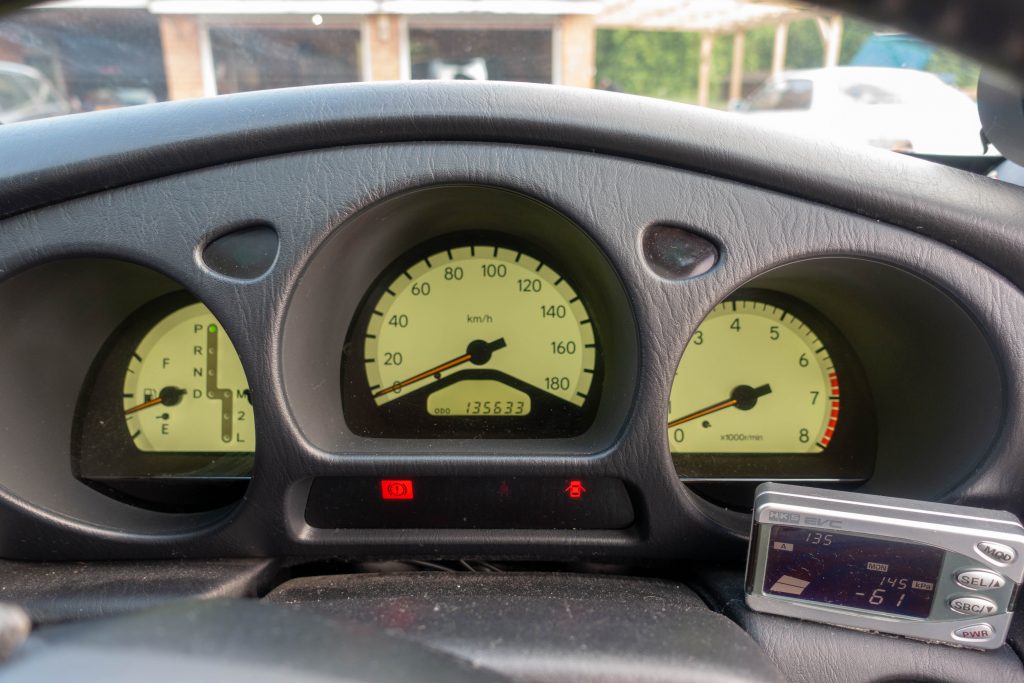 For Sale is my Toyota Aristo. It was purchased from Gorillia Imports just over a year ago now and has been in my car since. I've taken good care of it and focused on getting the power up to the BPU (Basic Power Upgrade) which leaves it sitting at around 400bhp. It's covered 84,200 miles and has served me well but as I need to fund my own business, it's time to move on.

Condition
The bodywork is good for it's age. There are plenty of marks round the car, nothing too major but definitely not perfect.
Wheels are generally in very good condition due to being refurbed not that long ago.
Engine has been well looked after in my care.
Only advisory on the MOT (1 month ago) was a slight Oil Leak that has since been fixed (loose sump plug)
I've enjoyed owning this Power Limo for the past year, it's a great starting point for someone that wants to experience 2JZ power but can't afford a Twin Turbo Supra. It's a very comfy car that can cruise around happily, or chew up the tarmac. Your choice.